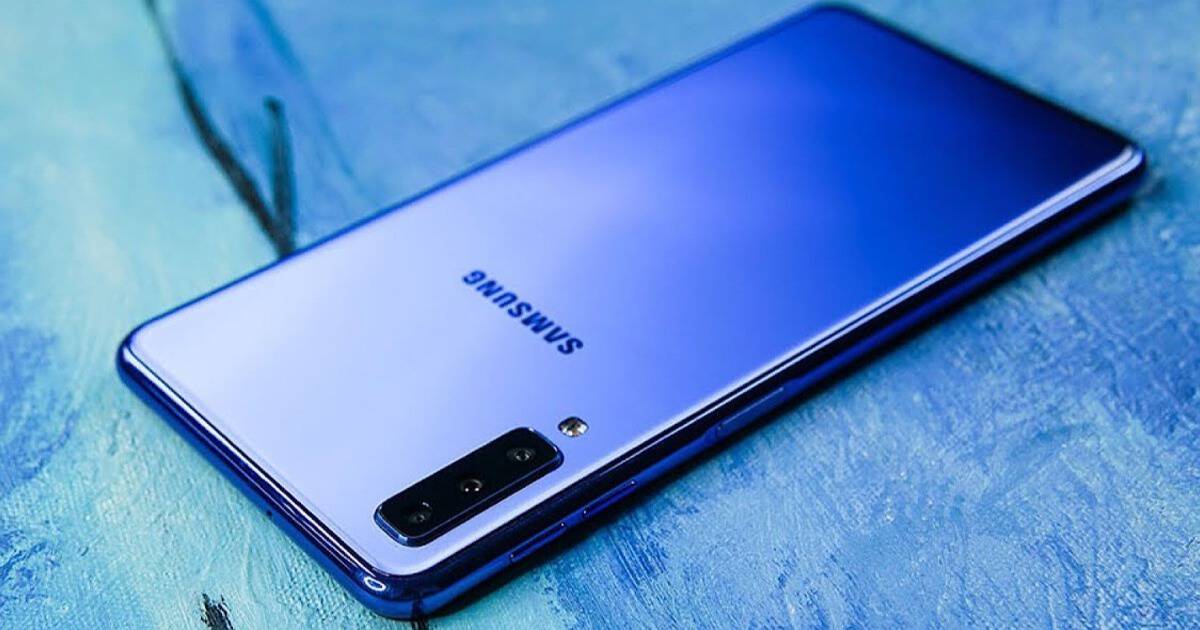 The Galaxy M40 is arriving today in India. Also, the Samsung Galaxy M40 appears on the Android Enterprise website. As we’ve previously seen, the phone will sport an Infinity-O screen that is a display with a hole for the selfie camera in the upper left corner. Interestingly, the Galaxy M40 looks a lot like the Galaxy A60, currently exclusive for the Chinese market. Also, the phone is likely to follow the Galaxy M30 naming duality that is available in China as Galaxy A40s.

Let’s come to the Samsung Galaxy M40 specs. Under the hood, the phone comes with a 6.3-inch screen Full HD+ resolution of 1080 x 2340 pixels, along with a 19:5:9 aspect ratio. In addition, the phone is going to pack a smaller 3500mAh juice box instead of a 5000mAh battery. On its back, the Samsung Galaxy M40 camera includes a 32MP primary lens, a 5MP depth sensor, and an 8MP ultra-wide sensor. Meanwhile, on the front, there is a single 16MP shooter for taking selfies and video calling. 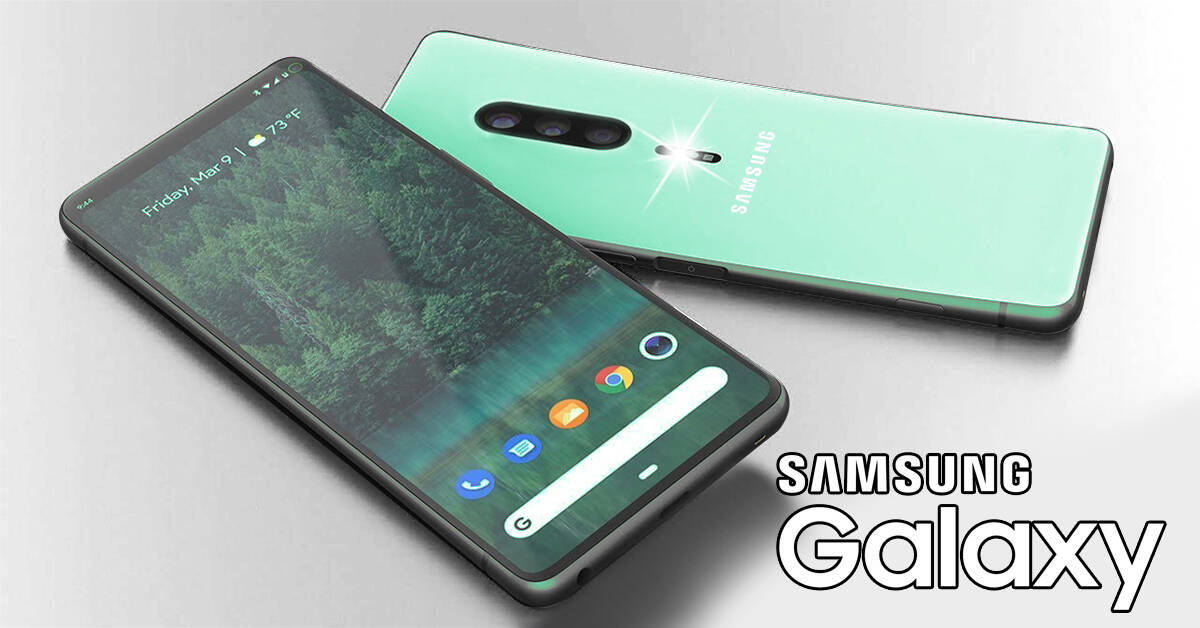 Furthermore, powering the Galaxy M40 phone is the Qualcomm’s 11nm Snapdragon 675 chipset under the hood. As for the storage, this phone sports 6GB of RAM and 128GB of onboard storage. Like the other Samsung Galaxy M-lineup smartphone, this phone can support a MicroSD card to expand the storage up to 1TB. Notably, the Galaxy M40 phone is the first handset in the series to run on Android 9.0 Pie out of the box with One UI. Other connectivity options include Wi-Fi 802.11 ac, GPS, 3G, and 4G.

The new phone of the Galaxy M line hits the Indian market on June 11. Moreover, as for the cost, the Samsung Galaxy M40 price starts at around $286 ~ Rs. 19, 990. With such an affordable expense, the Galaxy M40 is worth saving. Leave us a comment section below to share your opinion!