The complete specs of the Motorola One Action have surfaced online, including an Exynos 9609 chipset, 6.3-inch screen. Take a look at the new Motorola phone below! 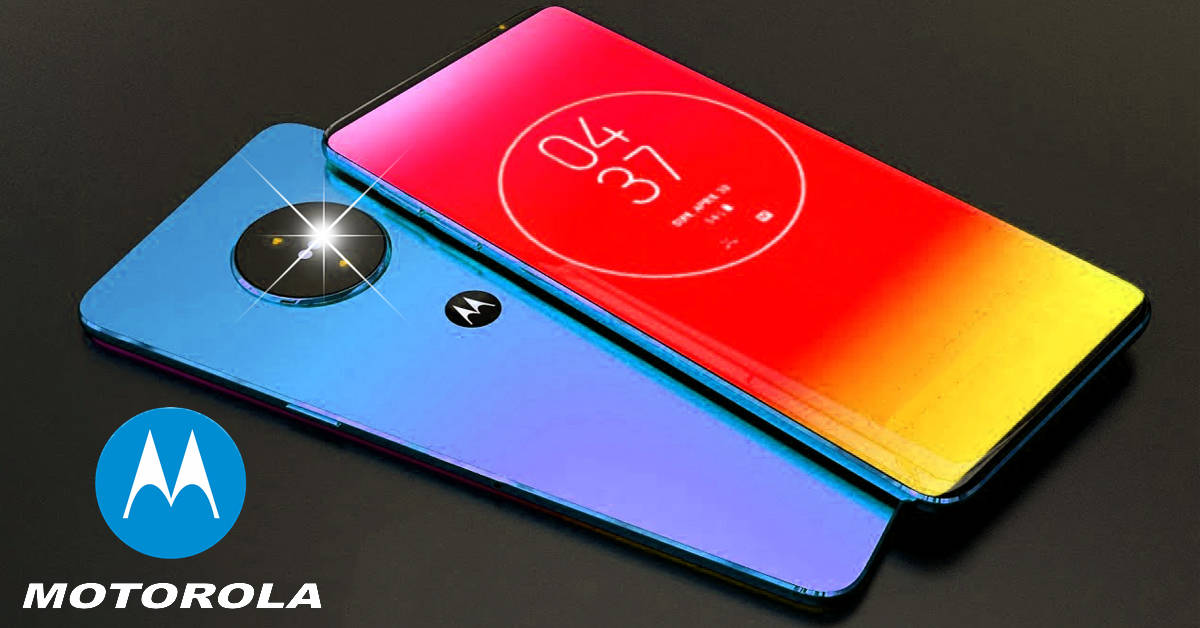 Notably, the One Action phone features a plastic rear with three shooters instead of a 4D Corning Gorilla Glass. Additionally, this phone has a punch-hole display, along with a rear-mounted fingerprint scanner. On the other hand, the Motorola One Action specs come with a 6.3-inch LCD with a resolution of 1080 x 1520 pixels. As for the processor, this phone uses the Samsung Exynos 9609 chipset with Mali G72 GPU.

Besides, imaging-wise, the Motorola One Action camera features a triple camera set up on the back. One of these sensors is a 12.6MP sensor. However, there is no information on the other two snappers. On the front, this phone has a single 12.6MP selfie shooter. Speaking of the storage, the One Action smartphone comes in 3GB/ 4GB RAM and 32GB/ 64GB/ 128GB of onboard storage. Keeping the light on is a non-removable 3500mAh battery cell. Lastly, the One Action phone works on Android 9.0 Pie as the operating system.

Now, there is no word when the company exactly plans to release the One Action smartphone. We hope to see this phone in the coming weeks. Regarding the cost, the Motorola One Action price begins at Rs. 18, 999 ~ $273.